We present the update of World Environment Day on 5th June 2021.

– “For a long time, we have been exploiting and destroying our planet’s ecosystems.”

– “Every three seconds, the world loses enough forest to cover a football pitch and over the last century we have destroyed half of our wetlands.”

– “As much as 50 per cent of our coral reefs have already been lost, and up to 90 per cent of coral reefs could be lost by 2050, even if global warming is limited to an increase of 1.5°C.” says United Nations.

This photo was taken on Coastal of Dortyol, Hatay, Turkey by our inspector. On the plastic bottle, there was no any trace who was polluted by. But it was obviously known that the humankind is doing it. We unfortunately know all the soils, rivers, forests, coasts, seas are under pollution on the Earth. 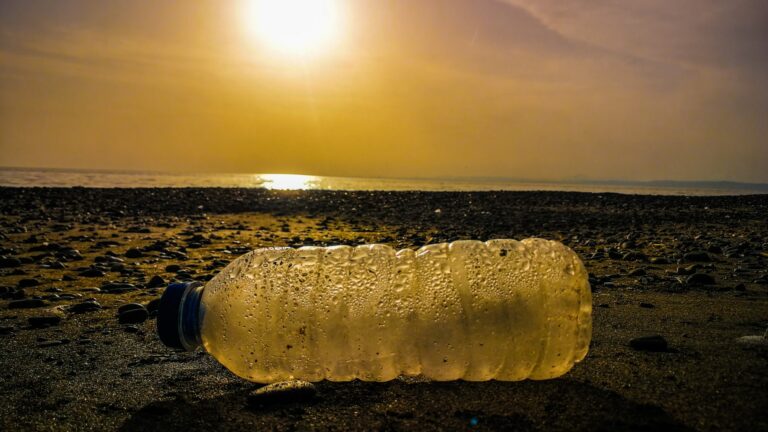 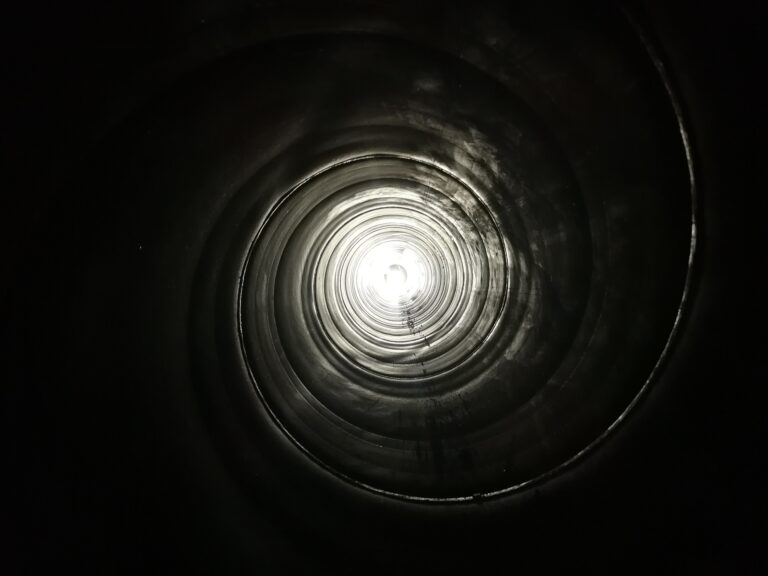 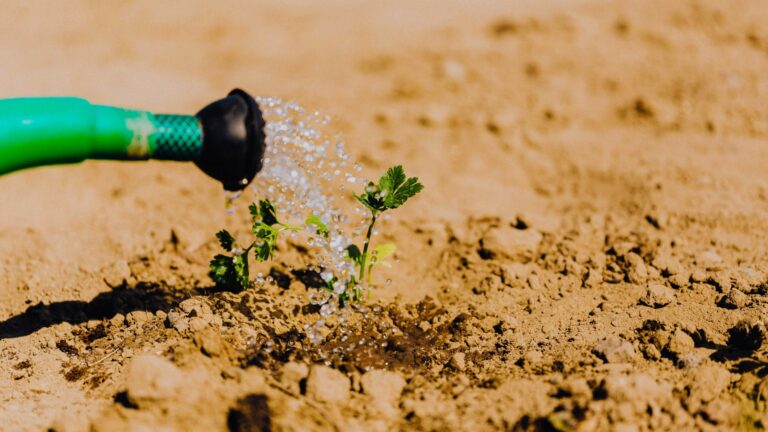 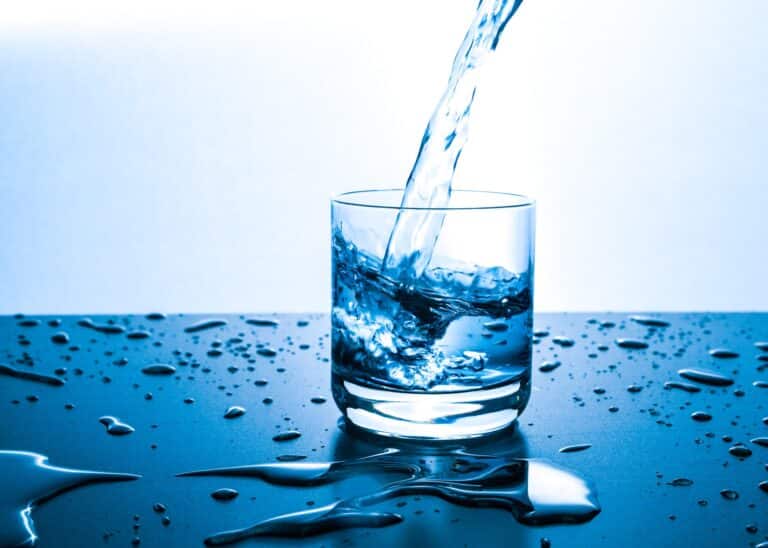 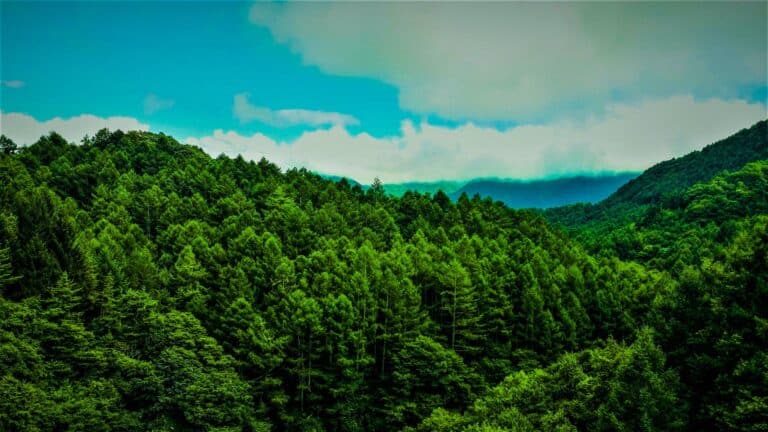